The Remarkables  A Very Grand Traverse

Jason Rosinger, Daniel Smith, and Charlotte Holmes hop in Dan’s DIY campervan and head to the Remarkables, where they make their ascent of Double Cone.

If you’ve ever had the pleasure of visiting Queenstown, you’ll certainly have heard enough Remarkables puns to want to yeet the entire place into the lake. Having spent many a night sleeping in Frankton’s bushes, I’ll be the first to hop in the bulldozer when the revolution comes. Rest assured, this report contains no such puns.

After our adventures on Mt. Aspiring, we were pretty keen on climbing/tramping up some more pointy south island stuff. Unfortunately, we’d been dogged by blizzards and all manner of meteorological mishaps ever since and my flight back to jafaland was rapidly approaching. Since we were crashing (ominous foreshadowing) in Queenstown, we had some lovely real-time weather forecasts for the hills by just looking out the window. It seemed like we might get a cheeky clear afternoon right before the concert my friends were going to in the evening. Our minds made up, we hopped into the rolling yet oh-so-cozy death-trap (more on this later) that was Dan’s DIY camper van then clonked 1200m up the remarks mountain road to the ski field car park, with myself lying on the queen mattress in the back quaking in extremely comfortable fear.

As we puffed up to Lake Alta in our long awaited sun, we were pleased to note that there was little snow on the climb/track, which was quite handy because two of us were wearing nikes. As we continued, we started to get a little bit confused. The route seemed like an improbably steep series of jagged ledges with a moderately hilarious 1800m vertical drop down the west face into Frankton, and a 500m drop down into Lake Alta.

The more we climbed/tramped, the more we started to lose our sense of what horizontal and vertical was, or at the very least our ability to easily distinguish the two, which in hindsight was actually rather.. helpful? 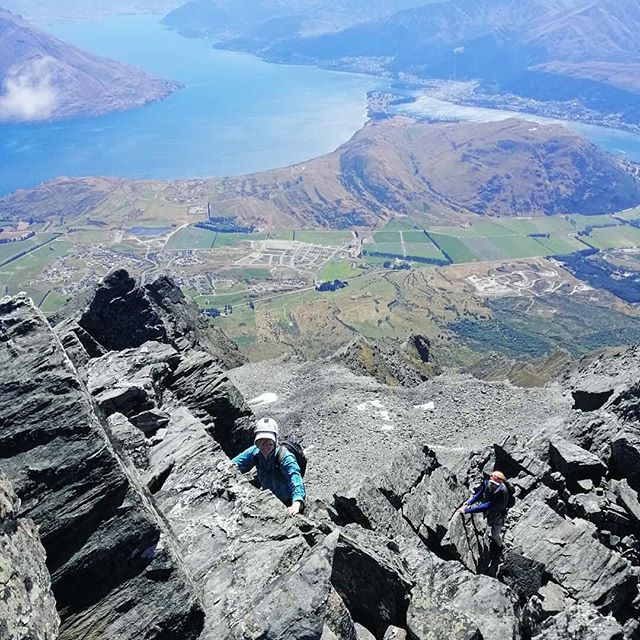 After some exciting climbing/tramping, we finished the traverse and feasted on the finest of peanut butter choc (Whittaker’s pls sponsor me), taking in the sights from on top of the 2319m Double Cone. 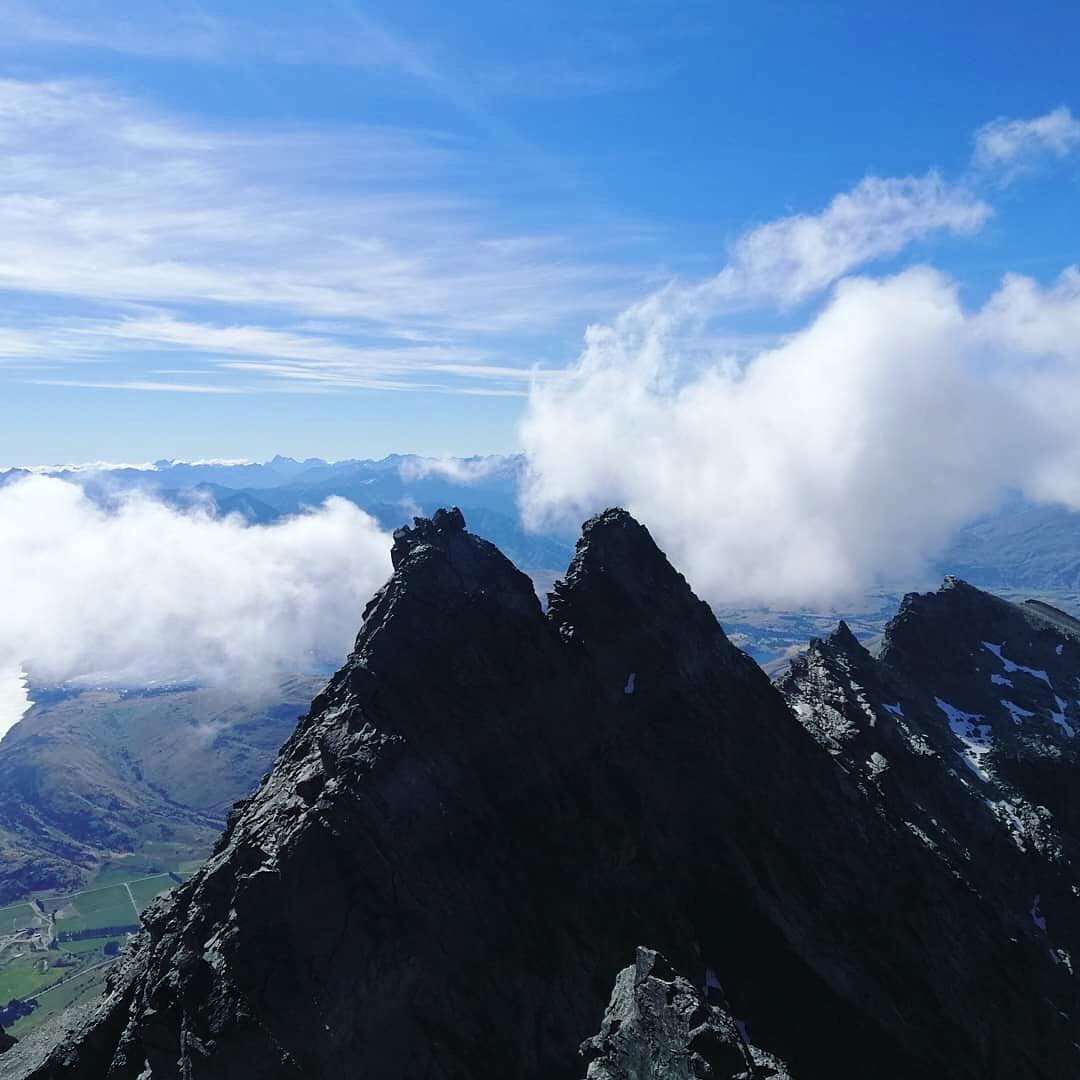 Alas, since my friends had a Fat Freddy’s concert to get to and they unfortunately would not be in a state to drive back up to the ski field to pick me up, I was unable to victory nap in celebration of my first MC Grade 2+ climb/tramp. With moderately alarming yet invigorating velocity, we made our way down to the beautiful choss surrounding Lake Alta, and made for the car park in record time. We now boldly faced the crux of the day, and despite my existential dread of descending 1200m of gravel switchbacks in a van with metaphorical at best 1st and 2nd gears, that you needed to get out of and pull the drivers seat back and get someone to hold the wires against the battery terminals to start if god forbid you stalled, I food coma’d on the queen mattress in the back.

The real excitement of the trip came later that evening, when I was rudely awoken from my slumber and yeeted off the mattress, then informed that I, who just has a learner’s, was the sober driver and that I would now be driving a van full of inebriates who stole my bed my dear friends back to Queenstown in the crapo-mobile. 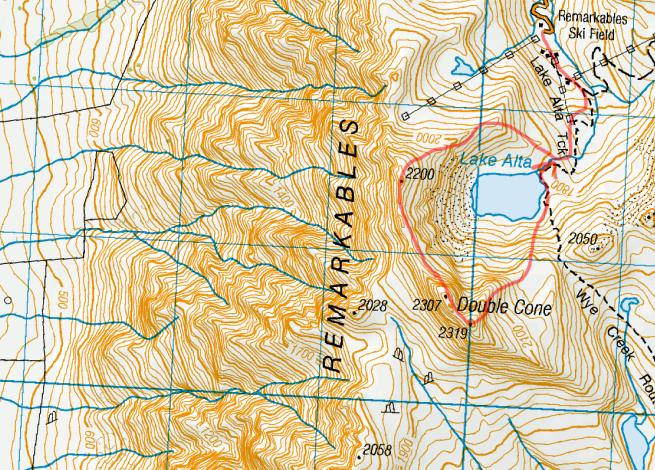